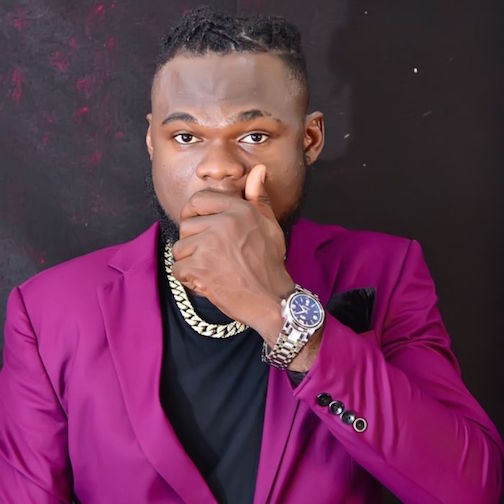 Awhariefe Prudence, better known by his stage name Dence Cuzzy is a Nigerian singer and songwriter, hails from Warri, Delta State. He is a versatile singer but he’s known more for dwelling more on the Afro-Pop genre, Cuzzy came to the spotlight in 2019 after the release of one of his singles titled ‘ONE BILLION AND TEN DOLLAR’, the video was shot in Lagos and released in 2020.

Dence Cuzzy started writing music at age 15. He studied Computer Science at the Delta State Polytechnic, Ozoro and graduated in the year 2013, since then he has been working on his craft as a solo/independent artiste and later came up with his own music label called TIN Music, although he is the only one signed to this Record Label.

As a young boy, he grew up listening to the likes of Akon, T-pain and Lil-Wayne on the other hand he is mostly inspired by the Lifestyle and Music of Runtown who happens to be his favourite Musician. Over the years Dence Cuzzy has been on a few collaborations with some underground acts like Gasky, Lord X and has shared stages with the likes of Erigga, Victor AD, Graham D and more others.