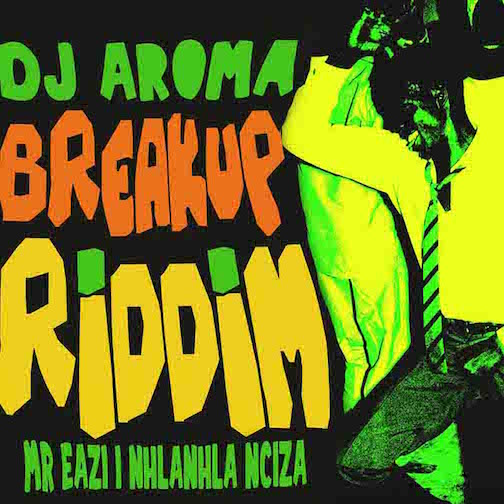 This time, he collaborates with emPawa Africa boss, Mr Eazi alongside Nhlanhla Nciza.

It is a beautiful laid back tune with Mr Eazi dropping some mellow melodious vocals.

We definitely recommend you add this to your playlist.

About Sandra 2598 Articles
I'm a professional female blogger. I love blogging so much.