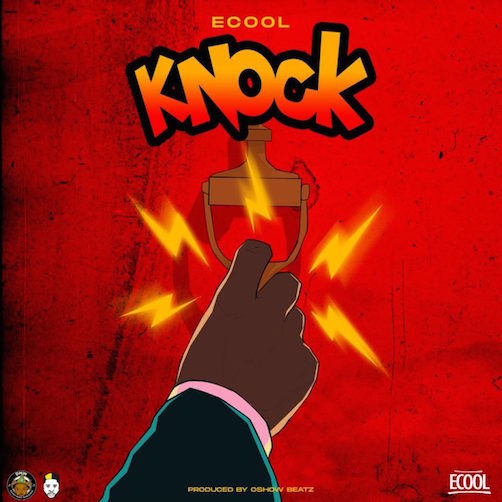 The new track “Knock” comes after the release of his previous EP “New Side” which was released in March, 2020.

However, song was produced by Oshow Beatz.