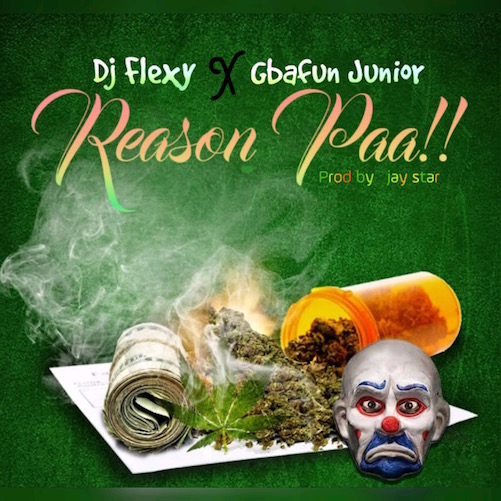 DJ Flexy a.k.a Da Magic Finger, is one of the most popular Nigerian disc jockeys and a professional blogger. He’s also the founder and CEO of a well-known music website in Nigeria, Flexymusic.Ng.

Gbafun Junior on the other hand, is a fast-rising talented singer, who has many notable singles around the continent. His trending songs include: “Why”, “Buga Si Won“, and “Jaiye” to mention a few.

However, the collaboration comes with an impressive beat produced by a talented music producer, Jay Star.

In addition, the new song comes after the release of his previously heard mixtape tagged “Naija AfroBeat Mix 2022”.