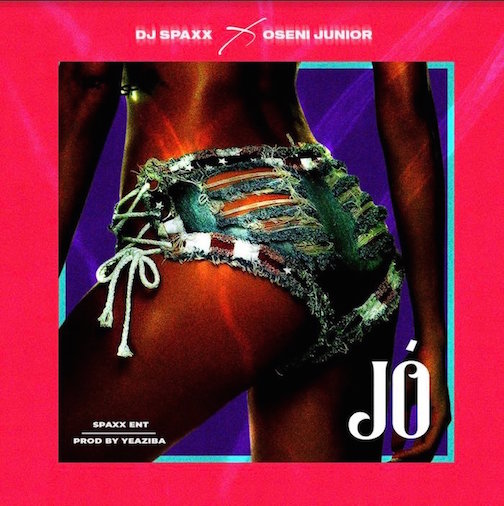 Nigerian born USA based disc jockey a.k.a The Oracle of Mix premieres his brand new single which he titled JO.

This time, he collaborates with Nigerian talented singer, Oseni Junior who delivered powerful verse on the banging track.

He’s called the oracle of the mix for his ability to mix all genres, trill and entertain different types of audience across the globe and his scratching skills, features that have made him stand out from much other dis around the world and won him recognition and several awards.

He has also released several mixtapes and singles featuring several A-list Artiste worldwide. In 2018 Spaxx released a song with Mr May D titled “Gbege” which gave him recognition in the Nigerian music industry and put him on tour and he followed up with several hit singles and live performances.