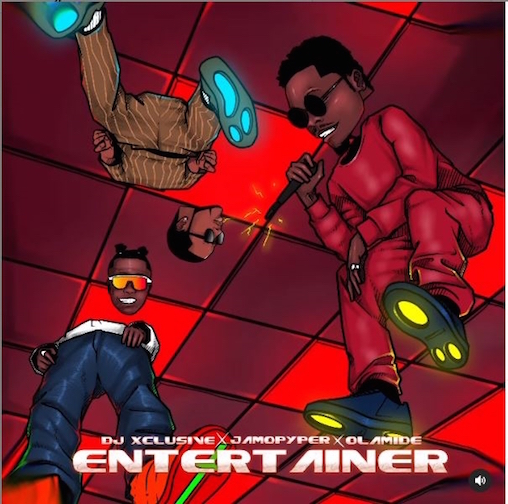 The track features genius singer, Jamopyper alongside YBNL star, Olamide. Both artistes did justice to the record.

However, “Entertainer” comes after the release of his trending song tagged “Cut Soap” which features Rulerboy.

The new song was produced by DJ xclusive himself and P. Prime.