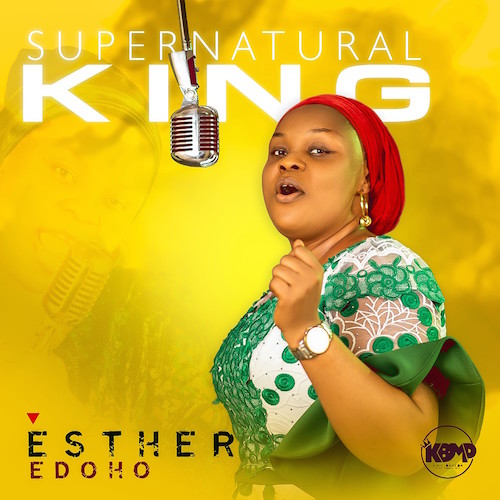 The mother of two also lent her voice to the ‘End Sars’ protests across the country, according to her, God wants to transform the nation through the energy of the youths and Christians should team up to make the difference.

‘there is nothing wrong with citizens making demands from their leaders, that’s why Christians should take up leadership positions’, she opined. ‘Many of us are born leaders, and we would not be taken for granted because they say ‘politics is dirty’. ‘We have to get involved, Christians can occupy elected or appointed political offices too‘, she added.

Finally, the new music was produced by King Baseda.