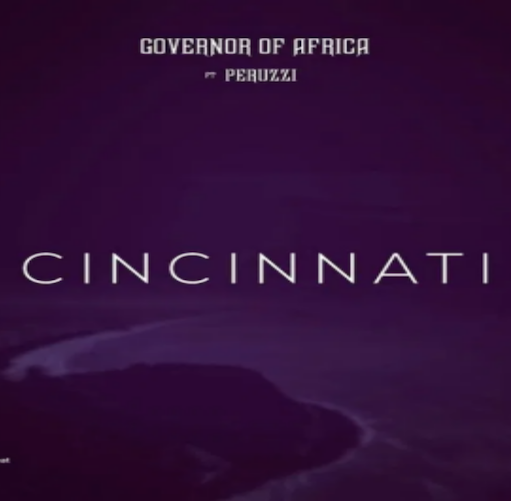 Music Executive & PlayNation Rich Gang star, Governor Of Africa comes through with a new single and music video which he titled Cincinnati.

However, the song was produced by Rexxie while the video was directed by Mr Layiii & CM Filmz.