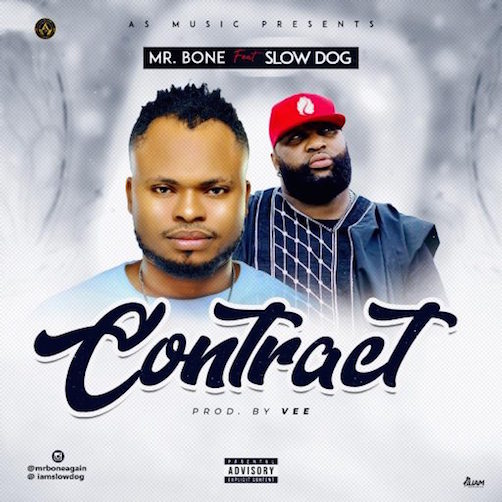 Mr Bone finally returns to the music scene with a brand new released Single After the Successful Release Of “Kenechukwu”, Ft. Hype Mc.

Last year was also a bigger year as he featured one of Nigeria music Taliban Oritse Femi In Egwu, a smash hit that trend over the year. He is with a Brand New Song titled “Contract”.