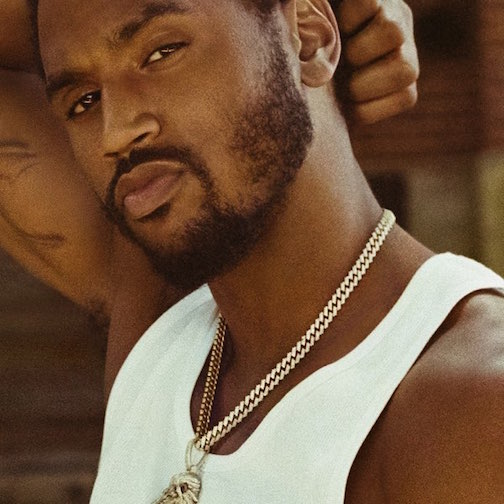 This comes after dropping many notable tracks. “Sleepless Nights” was take off his eight’s studio project, “Back Home” album which contains 22 records.

Finally, the song was produced by G-Major and Yung Lan.

Check it out below and don’t forget to drop your comment.