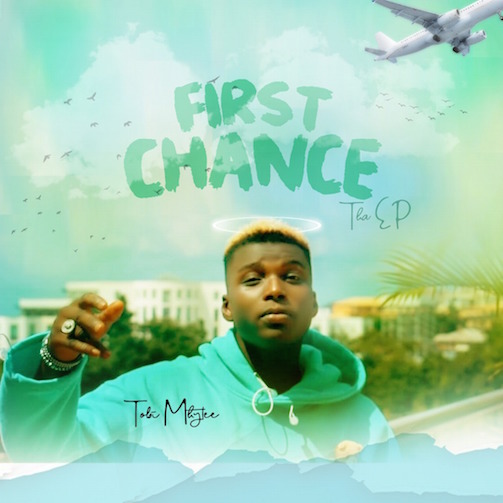 Tobi Myhtee is not a new name in the Music Industry after busting the speakers of fans with melodious releases and freestyle for years.

Last month Tobi Myhtee however released audio /Video to 2 of his songs titled “Never Never ” and “Omo Ologo ” respectively out of the EP titled FIRST CHANCE.

First Chance is an Extended Play with about….6 Tracks off mouth watering tracks which will get you inspired, motivated, rekindled for greater goal, make you dance, and make you want to put it on a replay.