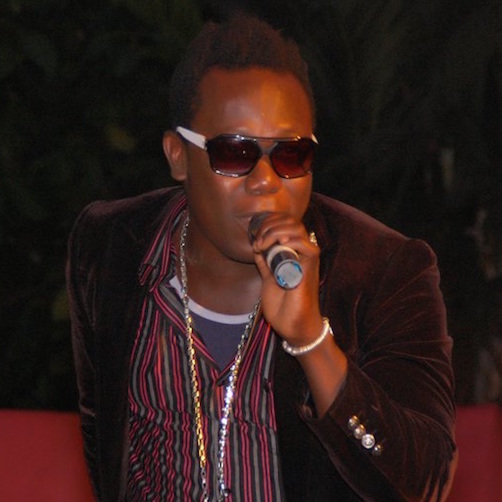 As usual, Olamide delivered catchy hook on the track.