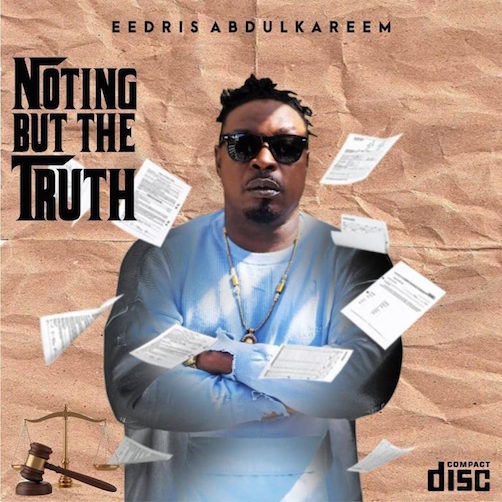 This serves as a follow up to his recently released tracks tagged “My Edo” and “Country Hard” featuring Sound Saltan.