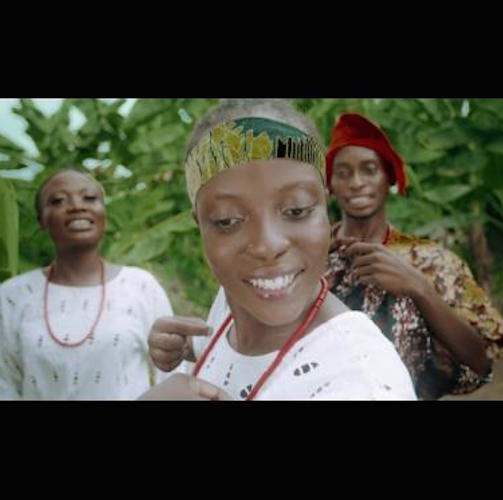 The Nigerian Hip Hop Czar and Olympic Torchbearer Eedris Abdulkareem marks his birthday today by dropping the much awaited video of the song “Yoruba Ronu”, a song he dedicated to the memory of his late mother, Alhaja Ajoke Ajenifuja.

A song that calls for the unification of the Yoruba race both at home and abroad for the betterment and Upliftment of the people of all Oodua people, “Yoruba Ronu” calls for unity and sincerity of purpose on the part of Yoruba leaders as well as the led.

With a scintillating visual shot by Frizzle and Brizzle films, the song also known as “Amotekun Anthem” by some fans of the music activist demands for immediate solutions to the lingering insecurity challenges in the South Western zone.

The rapper opined in the song that the failure of the federal government in managing the debilitating security brouhaha necessitated the formation of the Amotekun corps for the protection of the Yoruba race from armed bandits, murderous Fulani herdsmen and Boko Haram terrorists amongst others, while calling on the governments of the region to close ranks and save the lives of the People by deploying Amotekun corps throughout the region.

This is wishing the “Nigeria Jaga Jaga” crooner plentiful more years ahead in Upfulness and Fulljoy! Blessed Earthstrong

About Sandra 2610 Articles
I'm a professional female blogger. I love blogging so much.