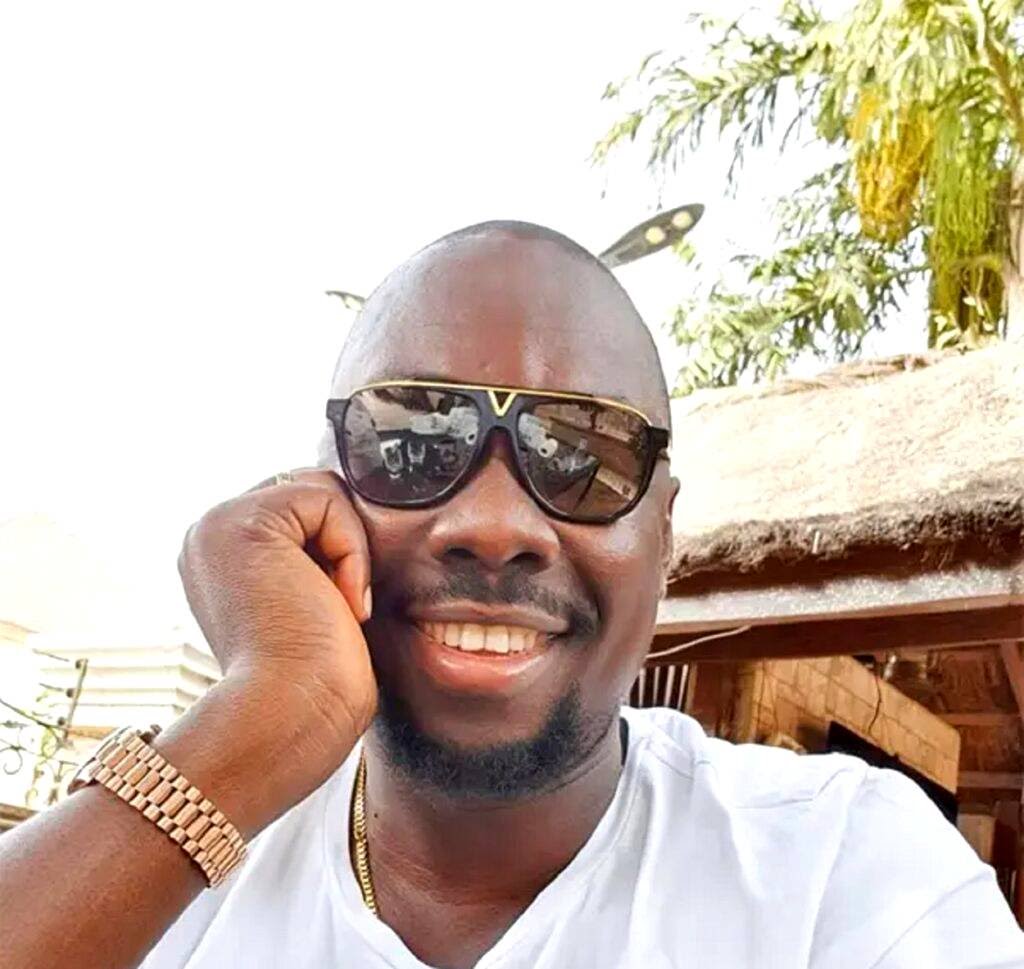 Top businessman, Obinna Iyiegbu aka Obi Cabana, on Thursday night left the headquarters of the Economic and Financial Crimes Commission after spending three nights with investigators who grilled him on alleged tax fraud, currency abuse and money laundering.

Spokesman for the EFCC, Wilson Uwujaren, confirmed late on Thursday that Cubana had been released from its custody.

He had been held and interrogated since Monday afternoon when he honoured an invitation from the anti-graft agency but the details of his alleged offences has not been made public as at the time of his being admitted to administrative bail,  It was not clear what the businessman finally did to meet the conditions of his release.

But there are indications that the businessman would be summoned in future to defend himself in court over issues bordering on currency abuse, tax fraud and money laundering based on what a top source called ‘verified business transactions’.

It will be recalled that the EFCC had on Monday invited the businessman to its head office to answer some questions which the agency classified as tax fraud and money laundering but declined to give specifics, apparently to avoid jeopardising the probe.

It will also be recalled that Obi Cubana came to the spotlight following the flamboyant burial he and his followers staged for his late mother earlier this year.

It is unclear if Cubana’s ordeal with the agency is related to the way local and hard currencies were sprayed during the obsequies of his mother or whether there are other issues related to his questioning by the operatives of the anti-graft agency.

About Sandra 2812 Articles
I'm a professional female blogger. I love blogging so much.