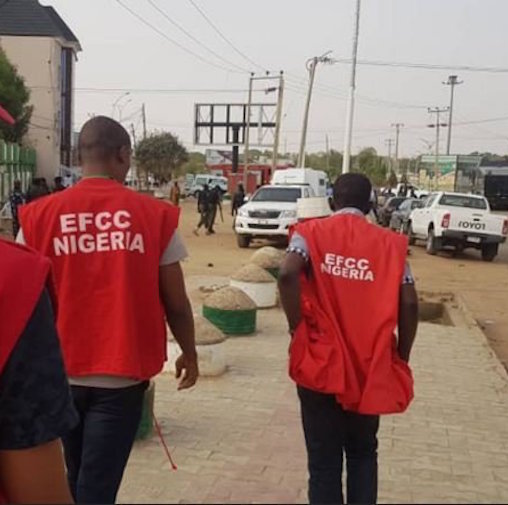 Operatives of the Economic and Financial Crimes Commission (EFCC) has arrested a 24 years old female, Queen Jonathan, for alleged involvement in a Bitcoin scam in Oghara, Delta State.

The spokesman of the commission, Wilson Uwujaren made this known in a statement on Tuesday.

Uwujaren said the suspect was arrested on Friday by men from the Benin Zonal office of the commission.

According to him, the suspect presented herself as one Sophia Rodriguez, an expert in Bitcoin, on Instagram, to defraud unsuspecting victims.

He said items recovered from her include an Infinix Hot 8 mobile phone.

“She has made her statement and will be arraigned in court as soon as the investigation is completed,” he said.