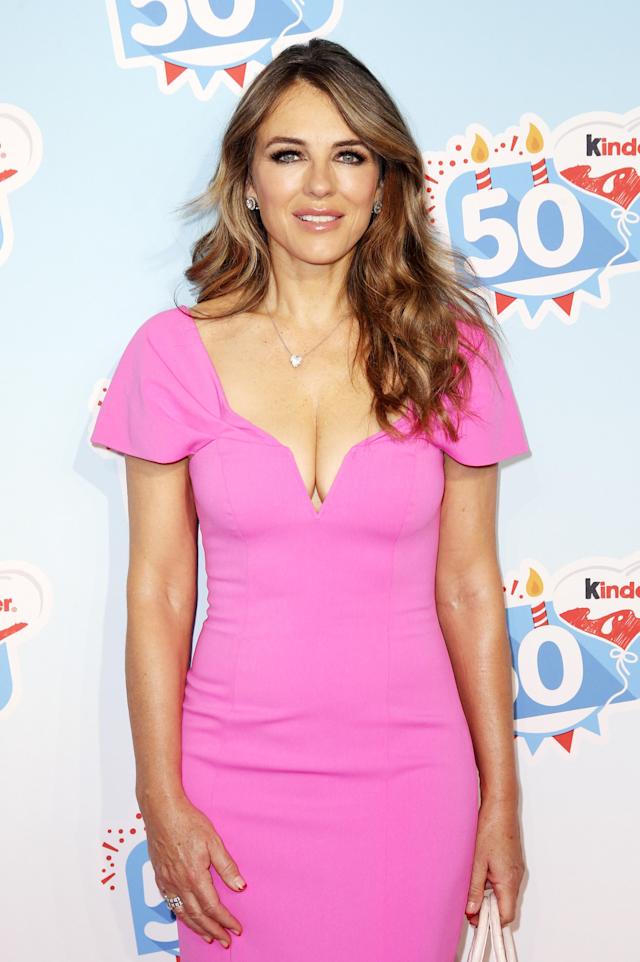 The couple had a highly-publicized relationship for 13 years, and despite weathering the scandal of Hugh’s dalliance with sex worker Divine Brown in 1995, they split for good in 2000.

The 55-year-old spoke with People in the ’90s podcast and revealed that she and the Notting Hill star are still “extremely good friends” and respectful of each other’s relationships and families.

“You know, we went through so much together. But I’ve been thinking, one of the most important things to keep good relations with your exes is to have a lot of respect for their current life,” Elizabeth explained, noting that there isn’t anything romantic between them.

“We haven’t been romantically involved for 20 years, I think, even though we have such a strong friendship. But we’re always very aware that there are other people in our lives,” she continued.

“You can’t just, sort of, live in a lovely, rosy, mist of the past. You have to move with the times and be very respectful of the present, which we are,” the Bedazzled star added.

And Hugh remains her go-to person for advice on her career.

“I still go to him for advice on scripts, even though he’s very happily married with five children and I’m very happy in my own life. There’s still certain bits we crossover with very well,” she added.

Hugh is married to Swedish television producer Anna Eberstein, the mother of three of his five children. He is godfather to Damian, Elizabeth’s 19-year-old son with the late Steve Bing.