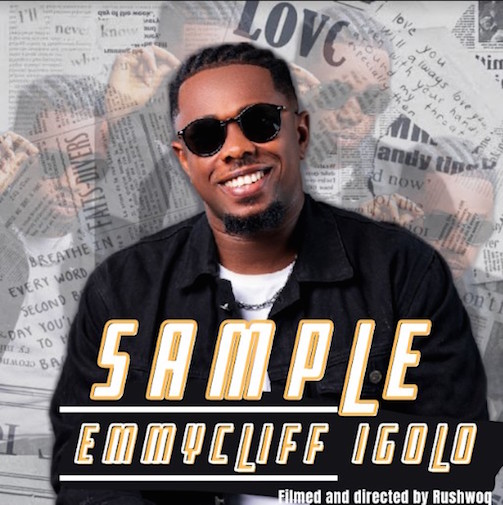 Emmy Cliff Igolo is back once again with yet another potential hit single dubbed Sample.

The song was produced by Sharp beat While the Video was directed by Rushwoq philmz.

He has inarguably brought about refinement and modernization of Bongo music by creating a style off the norm.

He’s uniquely different in several ways and has been consistently bringing cool and meaningful songs to his fans. watch out the space for more.

Emmy Cliff Igolo is not only a Bongo star but has a number of Afro beat songs to his name.