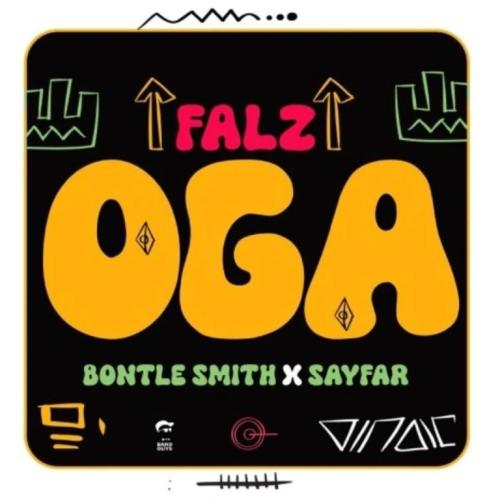 Bahd Guy Entertainment star, Falz is back once again with a new record dubbed Oga Bontle Smith and Sayfar.

On the new joint effort, Falz collaborates with heavyweight South African singer and music producer, Bontle Smith alongside Sayfar to serve up this this song.

However, “Oga Falz” was accomplished when Falz was in South Africa with both artistes, Bontle Smith and Sayfar few weeks ago.

Hence, the track will be included on his awaiting album, which will be released soon.