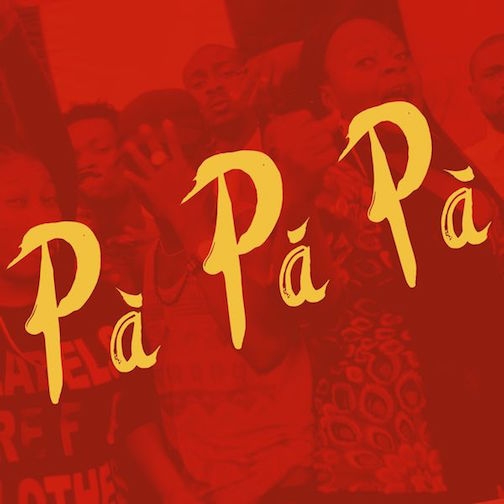 Partisan Records, home to Fela Kuti’s catalog, will release two albums from son Femi and grandson Made — both very much in the tradition of Fela’s music, but with different scopes.

Femi’s album, Stop The Hate, radiates the unique Afrobeat sound that he has forged throughout his long career, affirming the sharply political conviction that his father would’ve claimed in the 1960s, ‘70s and ‘80s.

Made’s album, For(e)ward, is a modern and progressive freedom manifesto, pushing boundaries of the subgenre even further. Made also performs every instrument on the album.

Together they will be packaged into a double album, Legacy +, that, when taken as a whole, bolsters the rich musical heritage of the Kuti name.

Enjoy the video below;