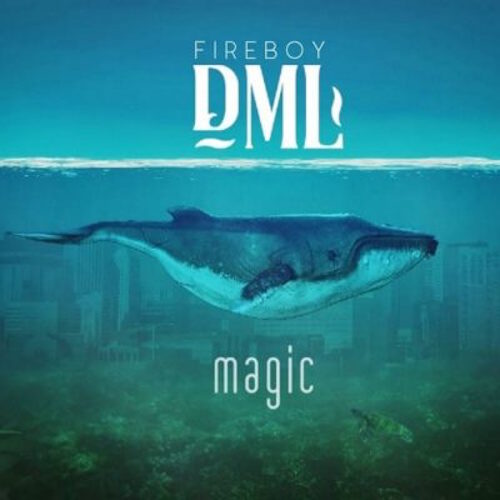 YBNL rave of the moment act, Fireboy DML comes through with another captivating record entitled Magic.

It comes after his previously heard track titled ‘What If I Say‘ and ‘Jealous‘.

The song is a total vocal representation of the name it carries, as the title sounds, the song is indeed magical. It is one of the singles he previously recorded before he signed for YBNL.