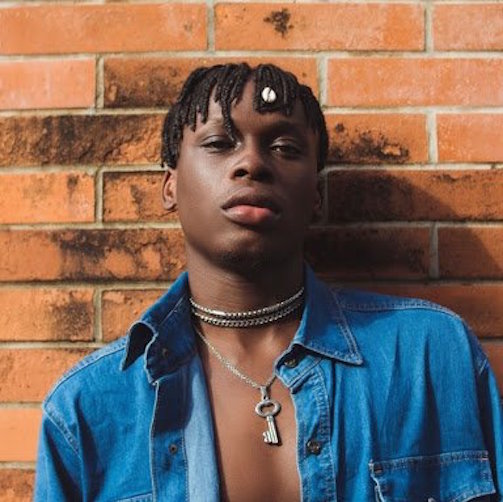 The track is also in same album alongside ‘What If I Say‘ and ‘Jealous‘.

The track was taken off his debut project, ‘Laughter, Tears & Goosebumps‘ album released in 2019.

Fireboy DML’s project ‘Laughter, Tears & Goosebumps‘ album is a no-features work which houses 13-tracks with songs like ‘Jealous‘, ‘King‘ and ‘What If I Say‘.

About Sandra 3065 Articles
I'm a professional female blogger. I love blogging so much.