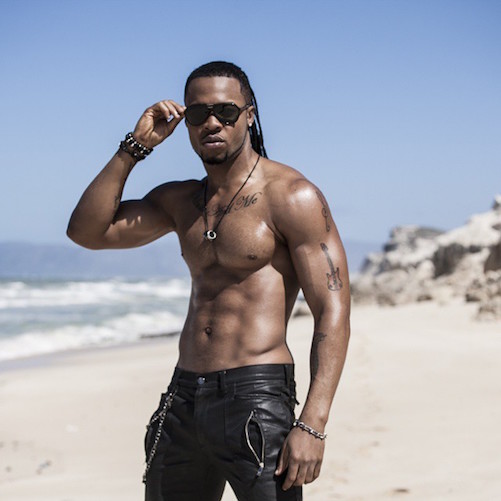 Flavour has joined the likes of Wizkid, Burna Boy, Davido, Tiwa Savage, Fireboy, and others to release albums this year. The singer took to the gram to announce that his 7th studio album which is a follow up to his last album, ‘Awele‘ as well as his 2019 “4o Years Everlasting EP” with Chidinma would be released soon.

However, Flavour did not reveal the release date and the tracklist, it is expected that it will be released by OneRPM and Flavour’s 2Nite Entertainment.

It is also currently available for pre-order.