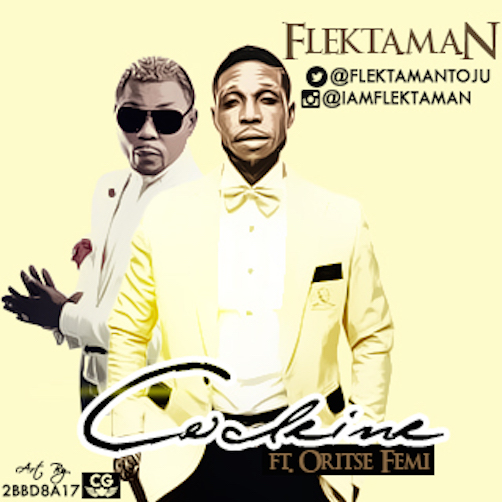 Here is one of the Ajegunle’s hit song by Flekta Man – Codeine Ft. Oritse Femi.

He had some hit songs from the past like “E Don Red”, “No Think Am”, “Dada Wan Burst Ft. Terry G” and many more.