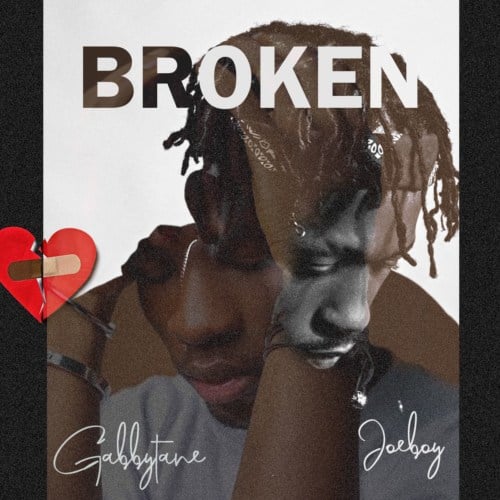 Agwu Gabriel better known as GabbyTane is a Nigerian singer and songwriter who hails from Lagos. He is one of Africa’s young rising artists. GabbyTane studied at Ajayi Crowther University. He is currently signed to AR Worldwide Music.

GabbyTane with his melodious vocals releases a new single titled “Broken” featuring Nigerian Afropop singer Joeboy, produced by Vhrotex after the release of his first solo single of the year “Deja Vu”.

On “Broken” we find GabbyTane delivering a rich vocal performance. The song is a mid-tempo song that entails lack of trust in a relationship and also showcases the heartbreak experienced in a relationship.

It portrays the toxicity, scandals, misunderstanding, and frequent lies found in a relationship but despite all these problems also shows endurance and the difficulty to let go of the relationship.

GabbyTane also tells the audience how all this is emotionally draining and burdens to him although still loves the girl.

Joeboy also with is ascertaining vocals tells that audience how she instills fear in him and take away his peace.