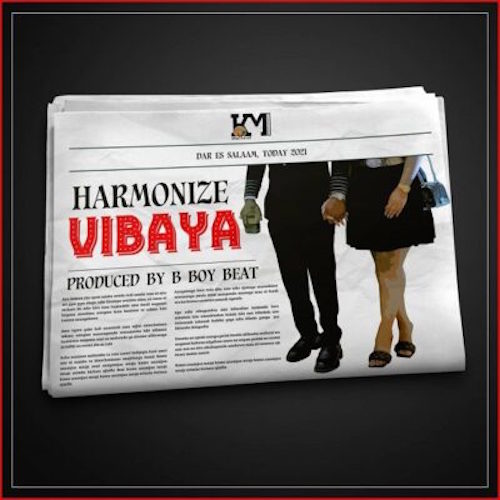 After few days of national mourning related to the death of their number one citizen in Tanzania, Late President John Magufuli; he kicks of his music career with a catchy endowed music called named “Vibaya” will definitely add to the music chart soon.

Nonetheless, his latest song has production reference from sensational Tanzanian beat maker, B-Boy Beats which is used to gear up the release of his upcoming body of work.