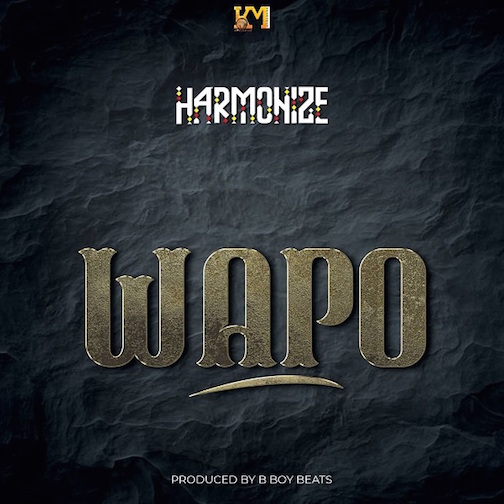 Konde Music Worldwide star had returned with a song which he titled Wapo.

The track was produced by B Boy Beats and it was taken off his awaiting project.

While in Ghana, he has been recording couple of songs with popular singers like Mr Eazi, Sarkodie and producer, Blaq Jerzee on the new project.

Check out his new single below and share your thought.

About DJ Flexy 2034 Articles
I'm a blogger and professional disc jockey known DJ Flexy a.k.a Da Magic Fingers. The founder of Flexymusic Entertainment. Add me on WhatsApp for further enquiry(s): +2348027597073.