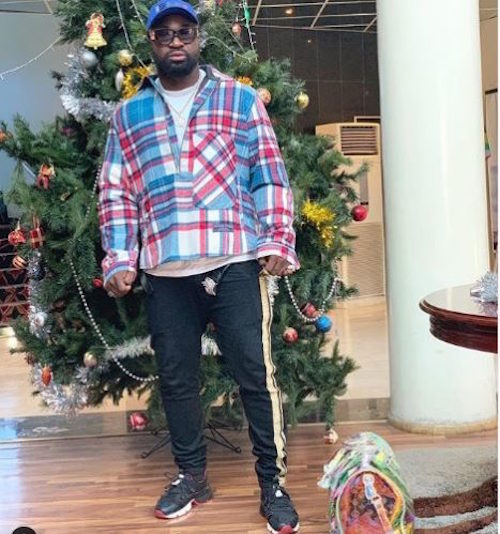 Harrysong a few months ago announced that he had gotten engaged to a lady called “Isioma”. The singer even released a song to profess his love for her but Harry did not reveal the face of his loved one. In a recent video shared by the singer via his Instagram page, Harry could be seen frolicking with celebrity disc jockey, DJ Barbie.

Their romance was then confirmed after DJ Barbie shared a love up photo of them and captioned it “Forever” with a heart emoji. Harry commented on the post saying “Forever Baby“.