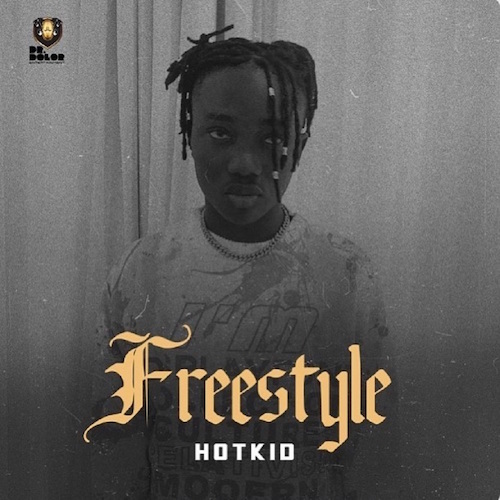 This comes after dropping his debut project tagged ‘Honorable’ EP.

However, Hotkid has announced that he has recorded over 4 albums and he is ready to takeover the mainstream.