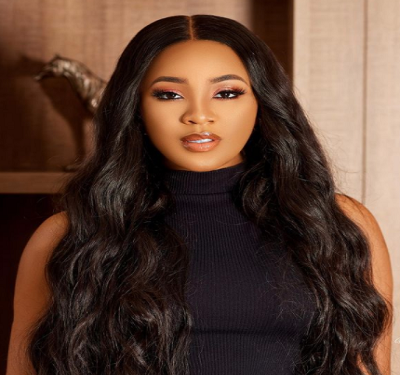 Former BBNaija ‘Lockdown’ season housemate, Erica has revealed a major regret while in the house.

The media personality recently revealed she regrets taking alcohol during her stay in the Big Brother house.

The former beauty queen-cum-actress said this in an interview with Wazobia FM where she was asked what she regrets most about her stay in the ‘Lockdown’ house.

The self-proclaimed “Star girl” instantaneously responded that she regrets drinking alcohol in the house because that was what led to her untimely exit from the show.

She said:“I regret drinking alcohol when I was inside Big Brother Naija’s house because it led to my disqualification from the show.”