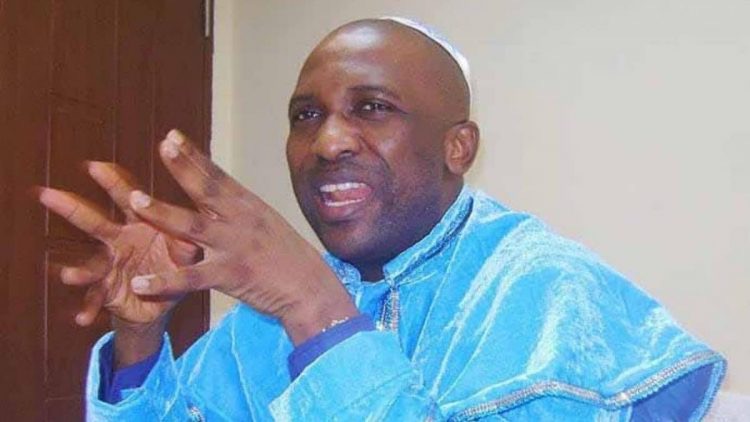 The Leader Of INRI Evangelical Spiritual Church, Primate Elijah Ayodele has said the Southeast presidential agenda would fail in 2023.

Primate Ayodele said the Southeast won’t get its presidential aspiration fulfilled due to betrayal.

In a statement by his Media Aide, Oluwatosin Osho, Primate Ayodele said some Southeast politicians would betray the region’s presidential agenda.

The clergyman also pointed out that bad governance was responsible for the killings and crisis in the Southeast.

He maintained that no group was responsible for the insecurity situation in the Southeast.

The Indigenous People of Biafra, IPOB, and its militia arm, Eastern Security Network, ESN, have been linked to the killings in the Southeast.

But, the group had severally insisted that its members are not responsible for the security situation in the region.

The separatist group maintains that desperate Southeast politicians were behind the insecurity situation in the region.

However, Primate Ayodele said: ‘’Don’t blame any group for the killings in the South-East, rather blame bad governance. The South East political leaders are betrayals of trust, that’s why they won’t get the presidency.”