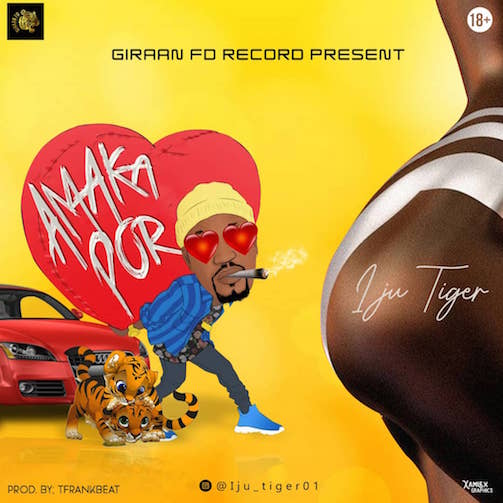 The new single serves as a follow-up to his previously heard track titled “Omo Ope Update” in collaboration with Destiny Boy.

This time, versatile street singer, Iju Tiger delivered and amapiono record for the clubs, street which must be added to our playlist.

“Amaka Por” was produced by Tfrankbeatz.