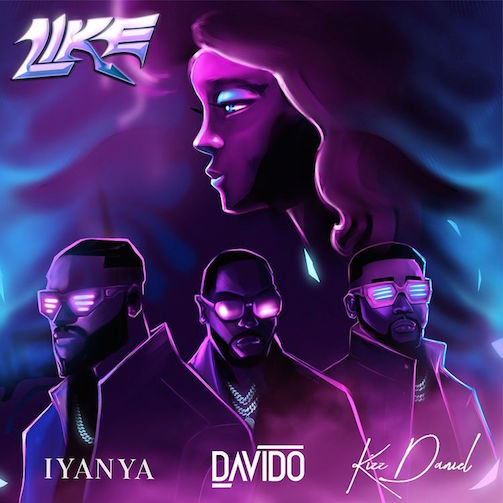 Check out the new song from Iyanya titled “Like” featuring Davido & Kizz Daniel.

Nigerian heavyweight singer and songwriter, Iyanya unlocks a brand new single dubbed “Like” in collaborations with Davido alongside Kizz Daniel.

The new record serves as a follow-up to Iyanya’s previously heard song tagged “Call” which features Ayra Starr, and it was in March this year.

The song, “Like” was mixed and mastered by Millar Mix.

About DJ Flexy 3116 Articles
What you see is what you get, don't mistake restlessness for hard work.