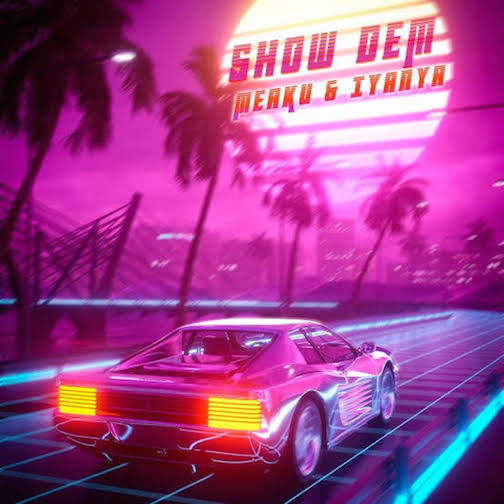 Ace Nigerian singer, Iyanya is back with yet another mind blowing track which he titled Show Dem featuring Meaku.

This comes after he dropped “Secret” which featured “Camo Blaizz”. The song was released in October, 2020.

Check out “Show Dem” below and share your thought.