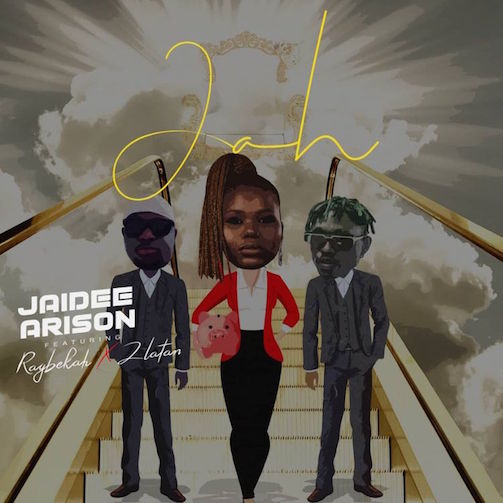 Jaidee Arison is back again with another impressive track. A remix to his previous hit single titled Jah.

On “Jah (Remix)”, Jaidee Arison did so well enough to make sure the remix features fast-rising artiste, Raybekah alongside Zanku movement pioneer, Zlatan.

Arinola Chinonso Rebecca, known popularly known as Raybekah who played a vital role in this jam like she did in it first release in 2019. Dropping every word with passion.