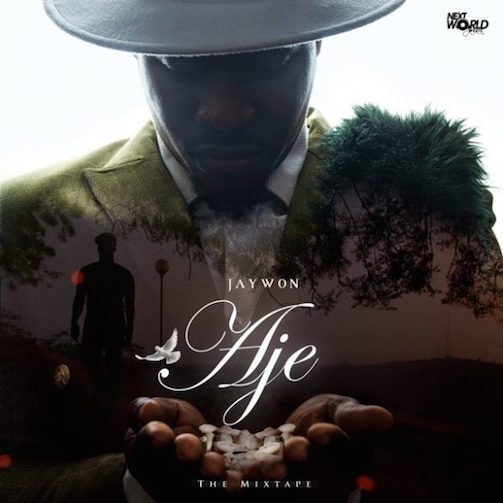 Next World Music frontier, Jaywon debuts his new track, an impressive tune off his new project titled Away.

In addition, song was produced by Soularg.