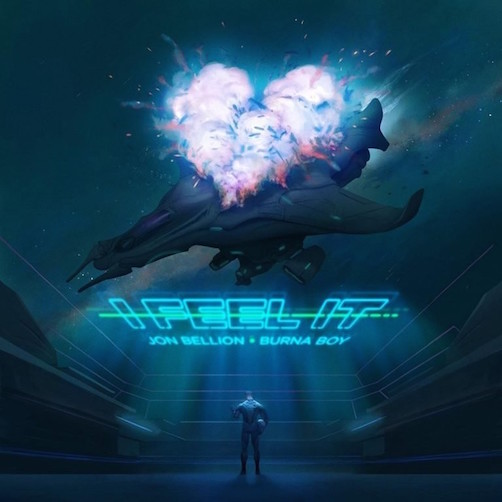 American recording artiste, Jon Bellion unlocks a brand new record which he titled I Feel It.

The American singer and music producer announced his song with Burna Boy some weeks back and his Nigerian fans were overjoyed.

However, “I Feel It” would be a part of Jon Bellion’s forthcoming album “Beautiful Mind” which should be released this year. The song is full of passion from the voice of the singers as they put their vocals on the amazing instrumental.