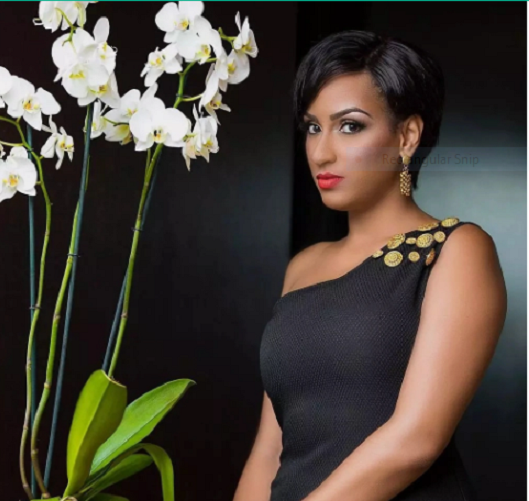 Check the amazing Juliet Ibrahim biography, her age, achievements, success story and Nollywood/Ghana movies she has starred in.

Juliet Ibrahim is a famous actress, movie producer and singer known across Africa and in many countries on the planet. What is Juliet Ibrahim life history? How did she manage to get one of the most impressive awards – fame, become a happy mother and accomplish her biggest goals?

A little girl whose destiny would be to turn into a professional and famous African actress was born in Ghana in 1986. Her family quickly grew, as the first daughter (Juliet) was followed by two more daughters (sisters) and a brother. Juliet Ibrahim lived most of her younger years in Lebanon.

The girl received her education in several countries. She went to school in Lebanon but later moved back to Ghana and chose her university in this country. The good-looking woman is really smart and highly educated. In the higher educational institutions, she studied different fields, including journalism, foreign languages, and marketing. Can you imagine this? Juliet does not only speaks English but also French and Spanish. She is intelligent and hardworking.

Can you imagine how incomplete this look would have been without eyelashes as full and natural looking as “ENVY” by @shadesbyjulietibrahim ? I handpicked each one of my lashes to make sure that every woman in any work of life can be able to find her shade of lashes. These lashes appear so natural and can be reused up to 10 times. Our packaging is sophisticated and it serves as a storage for your lashes each time you take them off to be reused. Makeup @chelsyblacq Photo by @fotostores_aandc_mall Hairstyling @eveshairandmakeup Foundation @dabota_cosmetics Ear piercings @memzbodypiercing EyeLashes @shadesbyjulietibrahim #styleinfluencer #glitzstyleawards2018 #amvca2018

Today Juliet is not just an actress who is well-known and awarded different prestigious prizes. She is also a movie, TV series, and reality show producer. Below are the answers to the most popular questions about Juliet Ibrahim life history.

Born in 1986, the impressive actress turned 32 years old in 2018. She celebrated her latest birthday on March 3rd.

No, the actress is currently not married. She used to be the wife of a businessman Kwadwo Safo Jnr. The couple’s marriage lasted from 2010 until 2014. That year Juliet and Kwadwo divorced. We know that the ex-husband is already married to a different woman, while Juliet is not officially engaged in any relationship at the moment. Still, there are rumors about her dating.

My boo and I ready for the party. He loves to dress up. #loveofmylife #family #fun

The year the popular actress married Kwadwo Safo Kantanka, she delivered a baby. It was an amazing boy whose birthday is celebrated every year on December 17. This year the little mommy’s prince is turning 8 years old. His name is Jayden Safo. 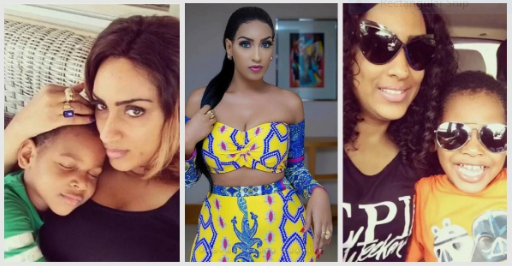 The debut of the star in the films was in 2005. It was a blockbuster that brought Juliet her first amazing award of the Best Actress in her native country. Such a nice start, isn’t it? Here are some of the Ghanaian films Juliet Ibrahim has starred in:

The actress’ Nollywood filmography accounts over 80 films. Here are some of the most impressive titles, along with the very first Nigerian movie in her career:

The gorgeous actress from Ghana is well-known in Nigeria because she keeps being featured in different Nollywood movies and winning prestigious awards in Africa.

One of the top actresses in Africa is a very successful, beautiful, and nice. Many fans call Juliet Ibrahim the most gorgeous lady in West Africa, and so do various fashion magazines. It is true that the happy mother of a little boy is hard working and intelligent. Her estimated net worth is over 550 thousands dollars.