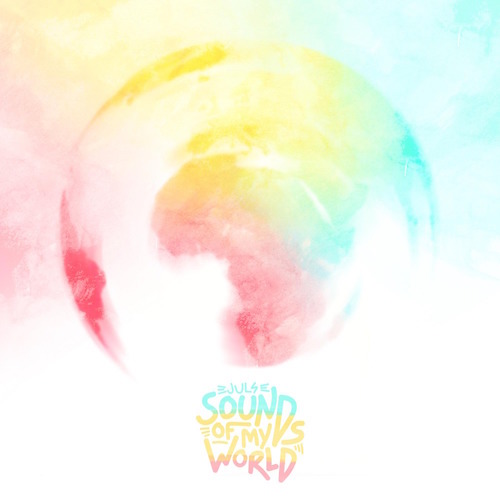 This time, he collaborates with Nigerian starboy, Wizkid alongside Agent Sasco and Jael.

However, the track was lifted off his new album titled “Sounds Of My World”. The new project has 15 new tracks with a lineup of superstar guest artistes.

“Close To Me” comes after the successful release of his previously heard song titled “Love Me” featuring Afro-House Queen, Niniola.