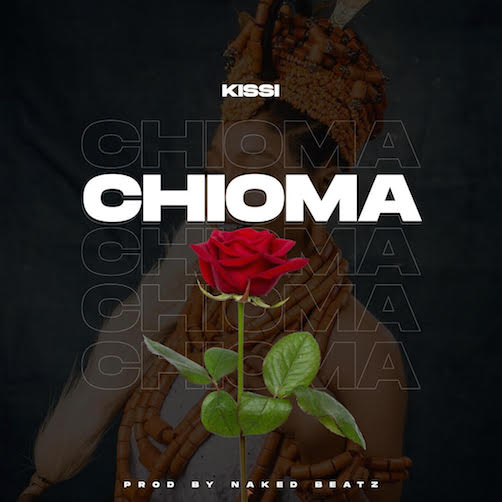 After a planned musical hiatus, she is back at it again with a bright, mellifluously voiced tune tagged “Chioma”.

Purely crafted by the magical hands of Naked Beatz, the song portrays how a beautiful young African damsel named “Chioma” drives Kissi crazy, and at the same time, the crooner wants no drama.