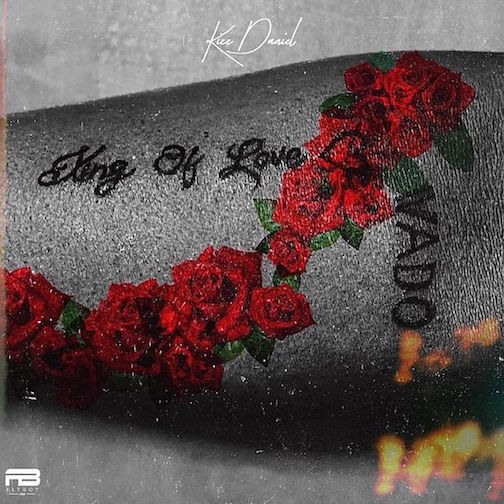 The track was taken off his new album tagged “King Of Love” which was released about few hours ago.

In addition to that, “Ada” was produced by popular disc jockey and music producer, DJ Coublon, engineered by Milla Mix.