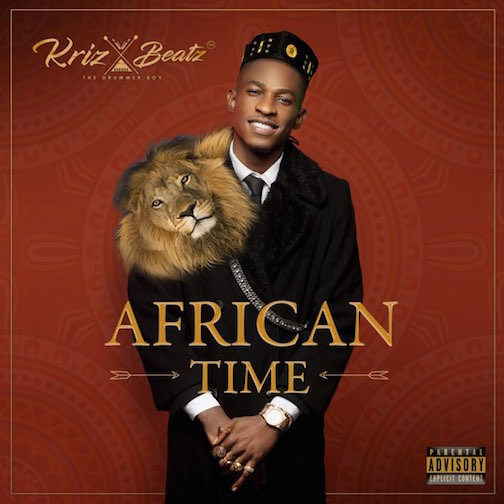 Song was produced by Krizbeatz himself, off his newly released project “African Time” Album.