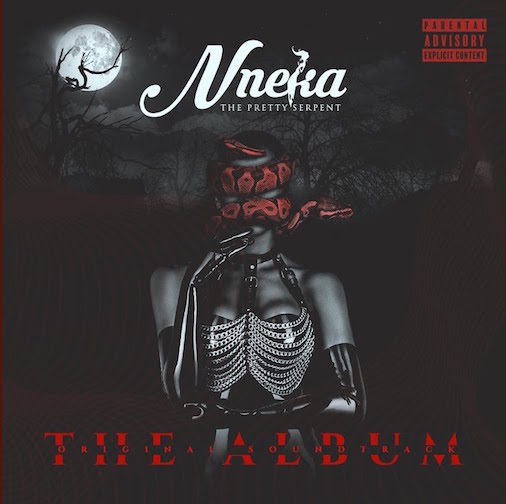 On the new record, he teams up with a Nigerian afro-beat singer, Victor AD who delivered powerful prowess on this amazing song.

However, the track was taken off Larry Gaaga’s new project tagged “Nneka (The Album)”.

About DJ Flexy 2040 Articles
I'm a blogger and professional disc jockey known DJ Flexy a.k.a Da Magic Fingers. The founder of Flexymusic Entertainment. Add me on WhatsApp for further enquiry(s): +2348027597073.