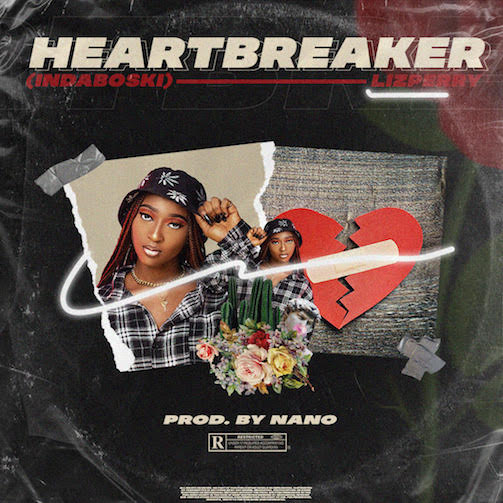 Liz Perry has been dropping hit songs back to back such as “One In A Million”. But this time, she came up with another massive and mind blowing track, “HeartBreaker (Indaboaki)”.

In addition, song was produced by genius music producer, Nano.