Home News Lol! Between 2Face and a lady claiming to be his daughter 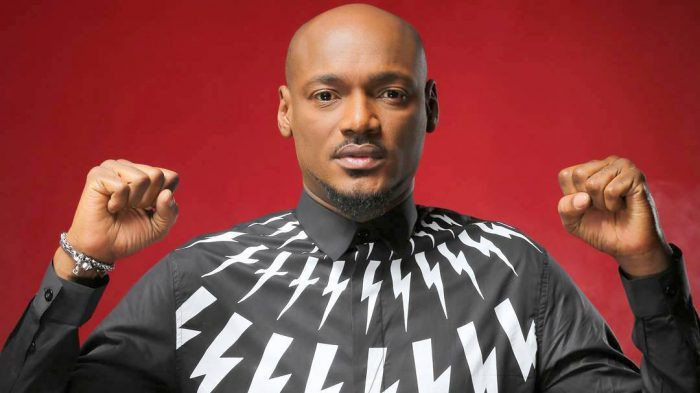 Lol! Between 2Face and a lady claiming to be his daughter

Singer Tuface Idibia was dragged into a funny Instagram exchange with a follower who claimed to be his daughter.

The follower who begged not to be forsaken, claimed to be the singer’s daughter who was given birth to in Enugu.

Reacting to this, Tuface addressed her as “daughter” and also added that it is well with her. Responding, the follower wrote “God bless you so much daddy”.