Home News Milan goalkeeper Maignan out for 10 weeks after surgery 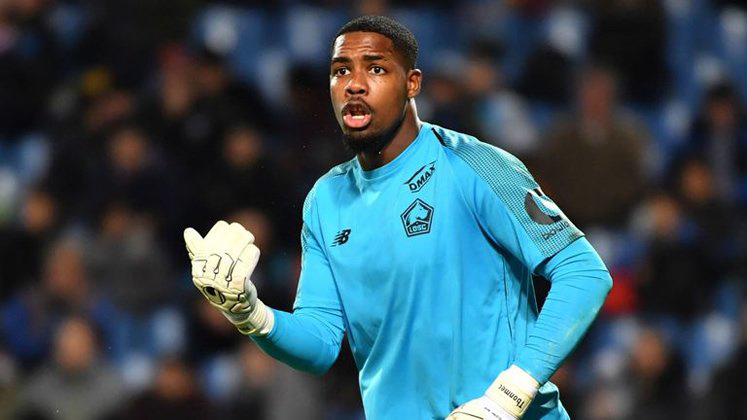 Milan goalkeeper Maignan out for 10 weeks after surgery.

AC Milan goalkeeper Mike Maignan will be out for 10 weeks after undergoing surgery on his injured left wrist, the Serie A club announced Wednesday.

Maignan underwent an arthroscopic exam “that identified an injury to a ligament in his left wrist, which was repaired”, Milan said.

“A percutaneous pedicle screw was also fixed to the scaphoid bone in his wrist due to a vascular problem.”

The operation, the club added, “was a perfect success”.

The one-time capped France international will now begin six weeks of rehabilitation before resuming training, with a return to competitive action likely after 10 weeks.

Maignan will likely miss out not only on Serie A and Champions League action for AC Milan, but also France’s World Cup qualifiers in November (AFP).