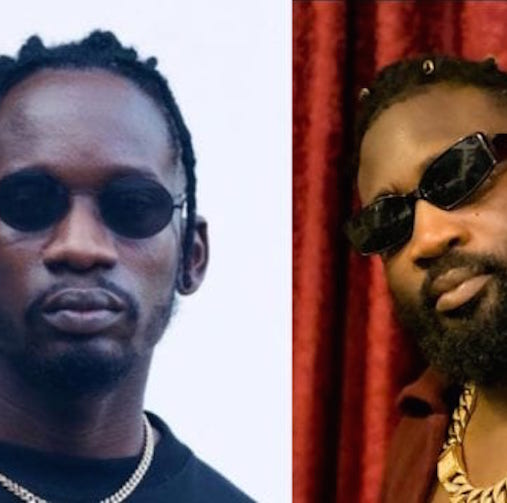 Jokingly expressing his displeasure at the kind of beats being produced by Blaq Jerzee, Mr Eazi made a post on his social page on the 9th of March. He stated that he was going to baptize the music producer in a nearby beach because he wasn’t feeling the beats produced by Blaq Jerzee during their studio session. He wrote;

The ‘Miss you bad’ crooner is currently working on new songs that will make up his forthcoming album. Also, he recently released his EP titled “Something Else“.