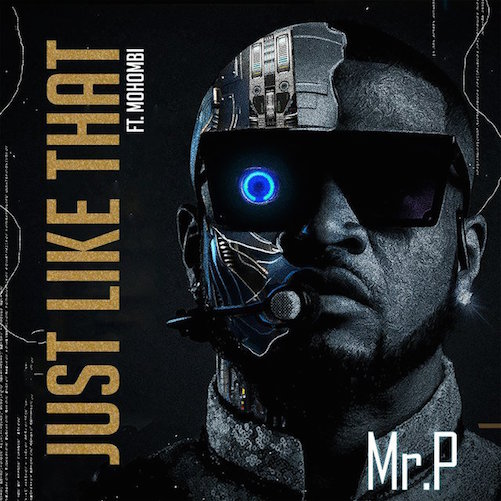 However, track was taken off his new album tagged “The Prodigal” which contains a total of 16 tracks featuring popular artistes and produced by genius record producers.

In addition, the track serves as the eighth track on the album and its a dancehall track.