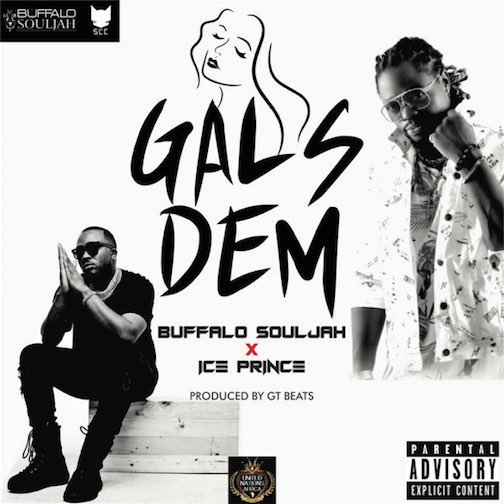 This time around, he did so well enough in ensuring the new song has the voice of Super Cool Cat boss, Ice Prince on the monster jam.

In addition, song was produced by GT Beats.

Listen below and enjoy!