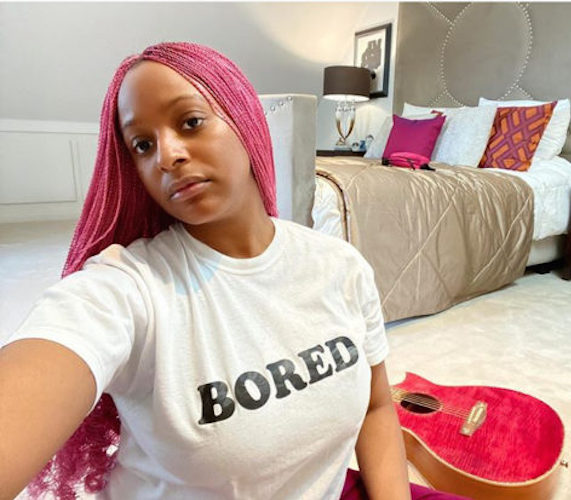 “My toxic relationship with Arsenal is over” – DJ Cuppy

The 27-year-old daughter of billionaire magnate Femi Otedola uploaded a video on her official Twitter page, confirming the split.

Arsenal lost to Brighton (2 – 1), making them tenth in the Premier League ranking.

“‘It’s not me, It’s you. Only so much heartbreak a girl can take, @arsenal, I can no longer stay in this toxic relationship” she says.

Obviously a fan and supporter of the club, Cuppy was in tears due to the devastating defeat.